I tried to clean my room and found eight pairs of chopsticks instead. 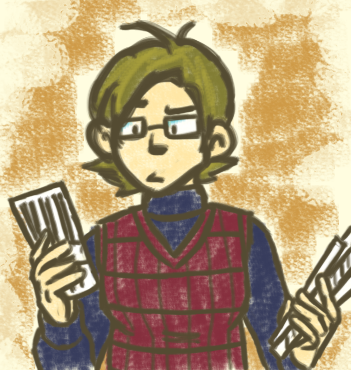 Not the disposable kind, mind you.  These chopsticks were built to last.  Some of them were even still wrapped inside an awkward package of five marked "For Special Guest."  Engrish aside, this is probably the first dining set that has provided dining accessories for five instead of four or six.  It almost made me want to buy a pentagonal table, until I realized exactly how impractical that would probably be to store.

I suppose, though, that if I had a number of special guests over, the most common complaint wouldn't be the pattern on the chopsticks as it would be, "Don't you have any forks and spoons around here?!"

For the record, I think I owned one spoon specifically to get through my Chef Boyardee Dinosaur Pasta phase in my second year of college, but it was cheap and tarnished quickly.  The chopsticks, like I said, appear to be built with durability in mind. 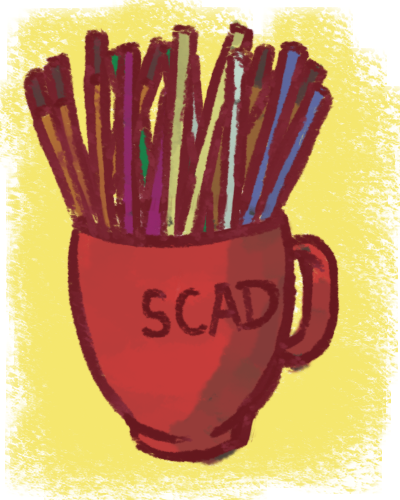 In fact, yeah, I totally had a mug filled with even MORE chopsticks at school.  When I raid the storage center after getting my own place I will probably be able to feed a small army with JUST chopsticks.  I'm not sure I ever bought myself chopsticks at any one point, either, but I did put them to good use writing a speech class report on how to use them to eat instant mashed potatoes.  It's actually easier than using them to eat rice.

I guess the best course of action here would involve just eating everything and anything with chopsticks, to see if they can be effectively used up.  Maybe I should try eating jello with chopsticks next.  Or discount Easter candy. 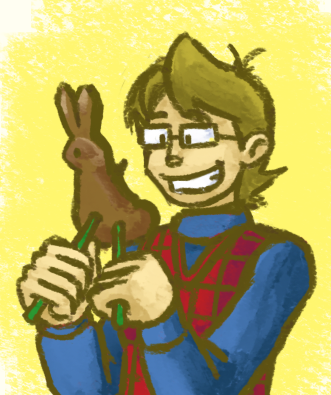 Nailed it.
Posted by Zelda Vinciguerra at 3:03 PM No comments: